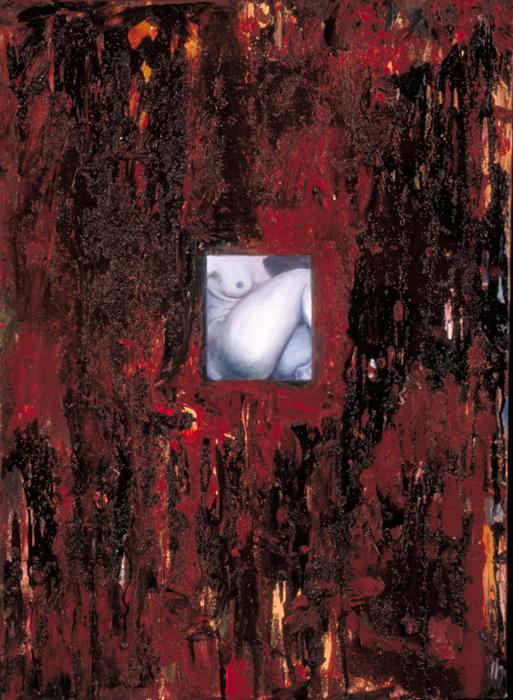 Naked Tango is a sexy schlocky flick with Mathilda May playing a woman who tries to escape her boring marriage but ends up enslaved in a brothel. D’Onofrio, is a dashing young assassin who likes to tango. Beautifully filmed, moody, and over-the-top melodramatic. It’s not a serious intellectual film but it’s good eye candy. Especially if you are a big fan of Vincent D’Onofrio. Not that I obsess over his movies, or anything. This one’s pretty good. I have reviewed many movies featuring D’Onofrio.

It’s the acting that makes this movie a classic. D’Onofrio is heartbreaking as Gomer Pyle, an overweight Vietnam War recruit who unravels under the pressure of marine boot camp. Matthew Modine plays a successful recruit looking to get into war journalism. R. Lee Ermey was convincing and nuanced as the cruel drill sargeant, Gny. Sgt. Hartman. R. Lee Ermey’s character represented the conflict that is always present in war. He needs to prepare his men for war for the sake of keeping them alive, but does he go too far? Is “Hartman” a pun on “heart”? Modine is also good as the fast-talking ambitious one, although I found his joker schtick a little irritating after a while. That may have been intentional.

D’Onofrio is the shining, crunchy, fire-ball center that holds many chaotic points together

He has a brilliant spell toward the middle in which he demonstrates that he can be as frightening as Jack Nicholson with sheer application of eyebrow expression.

There are no happy endings in Full Metal Jacket. It gets harder and harder to watch as it also gets harder to turn away from. However, this film should be seen for the believability, the lack of stereotypes, its historical relevance, and the unveering straight eye on painful gray areas.

Tim Robbins plays a slimy movie exec who mistakenly kills the wrong writer. Terrifically entertaining, funny, and dark. There are about ten million cameos, too. D’Onofrio plays the writer who is mistakenly killed. As far as D’Onofrio parts go, it’s not a very big one, but his story arc is crucial to the movie.

D’Onofrio is a dissatisfied small-time crook, Valeria Golino is his fed-up girlfriend, and Matthew Lillard is the con-artist who comes between them, offering to make them rich but ultimately playing them against each other. The plot was pretty good. I enjoy con films. I deduct points for Matthew Lillard’s ridiculously mannered face; your mileage may vary. D’Onofrio is over the top, too. “Mars girl”, the strange idiot-girl character, is fabulously weird.

The over-arching plot isn’t much to speak of.

The beauty of this movie is in the cute and funny details. Vincent D’Onofrio plays the cockroach guy, with tons of hilariously gross makeup. D’Onofrio does a great homage to the titular character of Dr. Strangelove or: How I Learned to Stop Worrying and Love the Bomb. Watch his arm movements as he drives the truck.

See it! It’s hilarious all the way through.

D’Onofrio plays a creepy serial killer in a coma.

Jennifer Lopez plays the child psychologist who’s sent into the reality-space of his mind in order to find out where he’s trapped his most recent (still living) victim. Visually stunning, over-the-top with the shock effects, and occasionally well-acted. Not for the easily disturbed. The director (Tarsem Singh) is better known for his music video direction, and that is obvious.

See it if you don’t mind creepy gore.