I spent a good eight hours today revamping ankiewicz.com, and enlarging all the thumbnail images, bandwidth be damned. I am writing a novel, so naturally I spent all day twiddling with images that have nothing to do with my novel. In the interest of preparing for this novel, I wanted to start a blog about writing, procrastination, and the process. I debated five ways to Sunday whether or not to host my blog on wordpress.com, or ankiewicz.com. Pros to self-hosting: complete control of the look and feel. Cons to self-hosting: no real access to the community and wordpress.com ecosystem.

It’s probably six of one. I decided to host the blog here on wordpress.com.

There are a lot of frog photos on ankiewicz.com 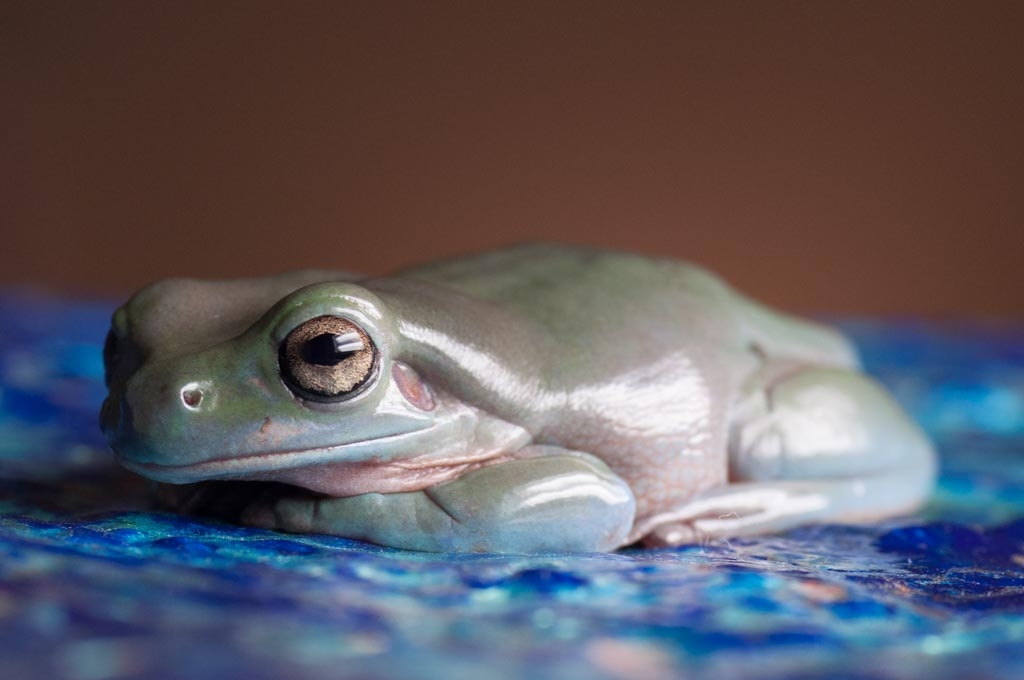 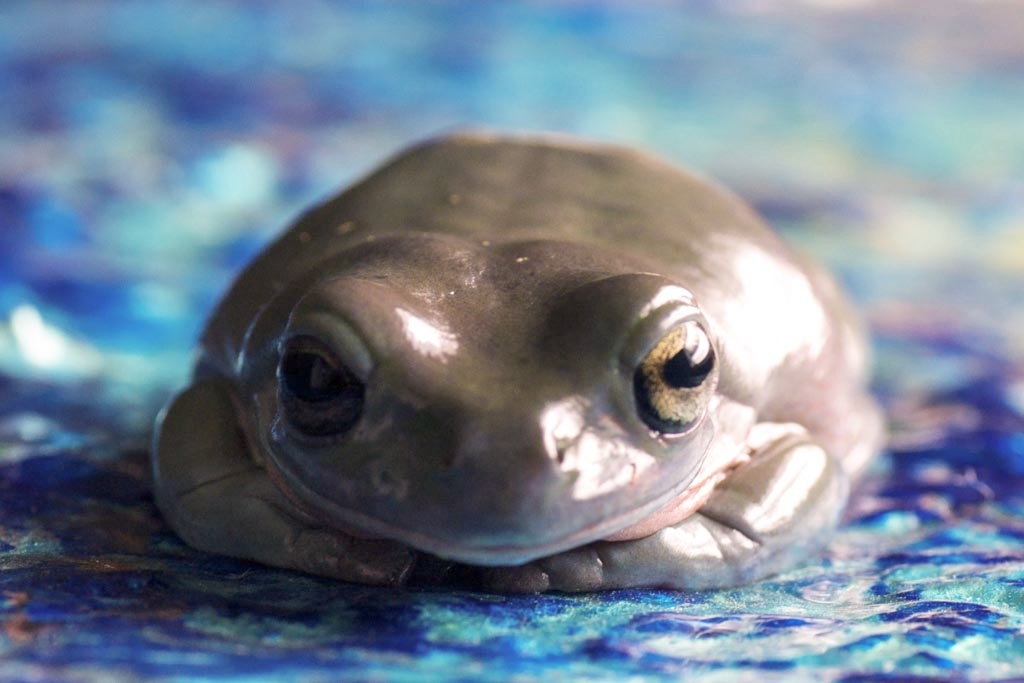