I have updated my collection of PostScript Fractal Art. Check out the weird auto-generated images! I think they look a lot like nudibranches. 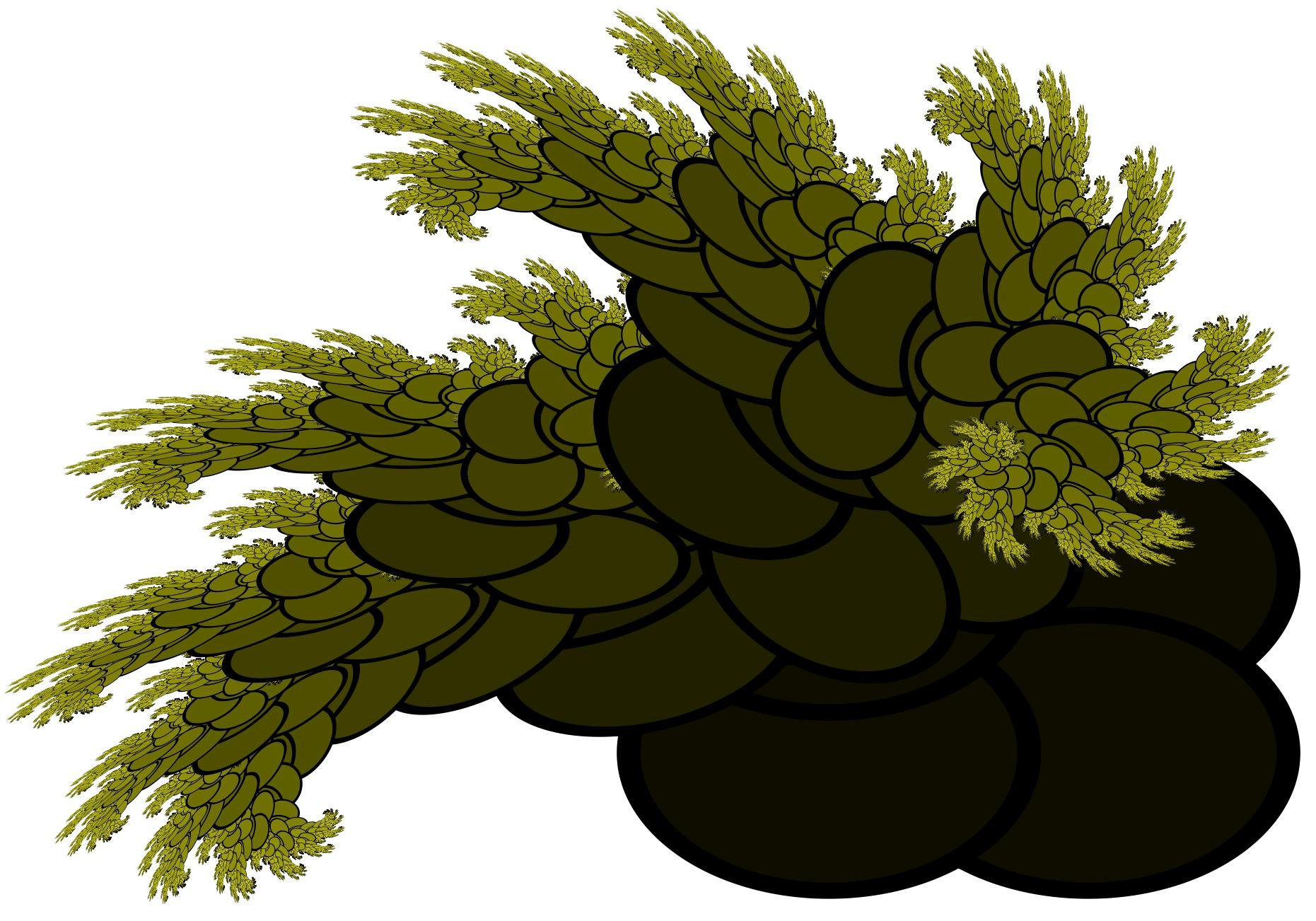 Below is an example of a fractal I wrote in PostScript long ago when I used to be a PostScript developer. I have been playing with my pseudo-fractals. They are repeating & branching designs generated by simple mathematical rules. I wrote them in PostScript and generated the output using Preview on Macintosh. You can also open the PostScript files in Adobe Acrobat Distiller or GhostView. Someday I will try writing these in the <canvas> tag. Someone has informed me that this is a true definition of a fractal, not necessarily “pseudo”, though I think I have a ways to go before they are as beautiful as these. If you like PostScript art, check out my fonts too. 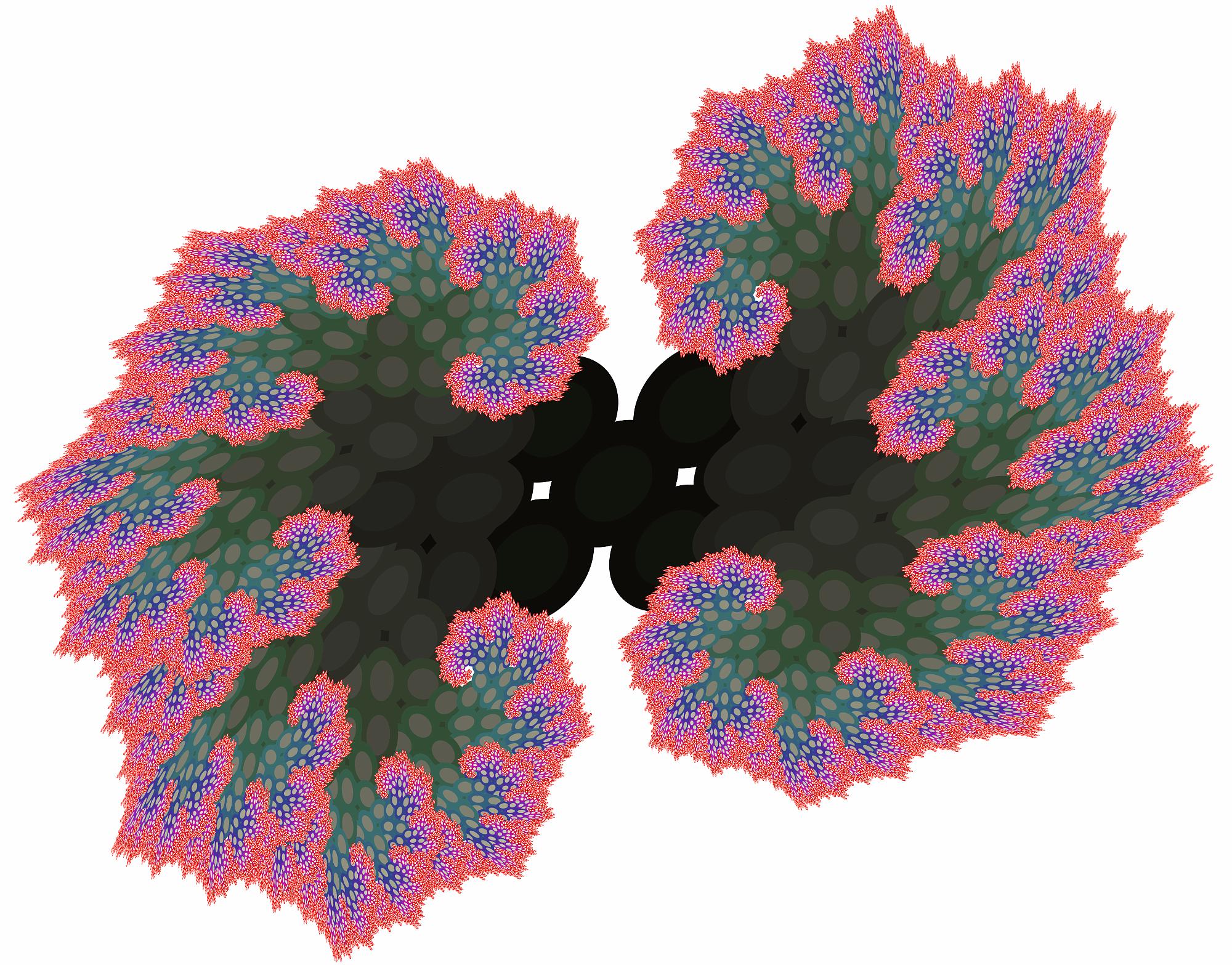 Posted in response to the daily prompt Branch