Rule of thirds is a way of framing photos so that they are more pleasing to the eye. The idea is that if you break up the photo into thirds, the main lines of action should follow the divider lines. For example, if you take a photo of a person, don’t center them exactly in the frame; shift them to a focal point along the left or right divider lines. It is easier to demonstrate with a photo that doesn’t quite meet the standard.

The flower photo above doesn’t quite follow the rule of thirds. The stamen is too low and is also cropped off the picture. The photo below is lined up much better. See? Isn’t it easier on the eyes? 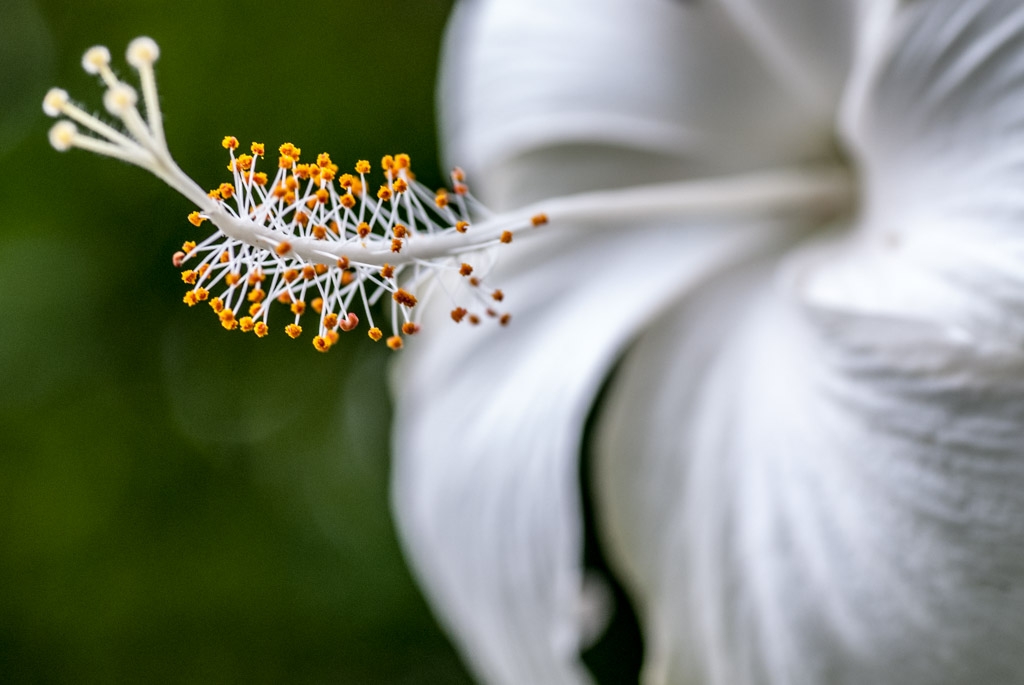 The photo of an abandoned photo is also a good example of applying the rule of thirds:

Rule of thirds is not an absolute rule but it is a great way to frame one’s photos. Let me know of your favorite “rule of third” photos! Posted in response to weekly photo challenge Frame

We hiked Windy Hill Open Space Preserve today. This owl was sitting peacefully at in the grass.