This is a storm gathering down the road on the way to Devil’s Racetrack in Death Valley, California. It was probably a three-hour ride down unpaved road but it took us six because we kept stopping to take photos, such as this one. The sun was setting in the background and we never got rained on.

This is for the daily prompt Storm

I was driving around in Yellowstone when I saw an unpaved road so of course I HAD to take it. An earlier wildfire had burnt down most of the trees and taller vegetation. Lots of wild flowers had grown up over the burnt land. Because it was unpaved, fewer drivers came down this way. I had the place to myself.

I got to go as slow as I wanted and eventually I snuck up on a bear. He was just digging away happily in the dirt, totally ignoring me, presumably looking for bugs to eat. I was kinda hoping he was looking for berries. Someone told me that bears often got drunk on the amount of fermented berries in their bellies. 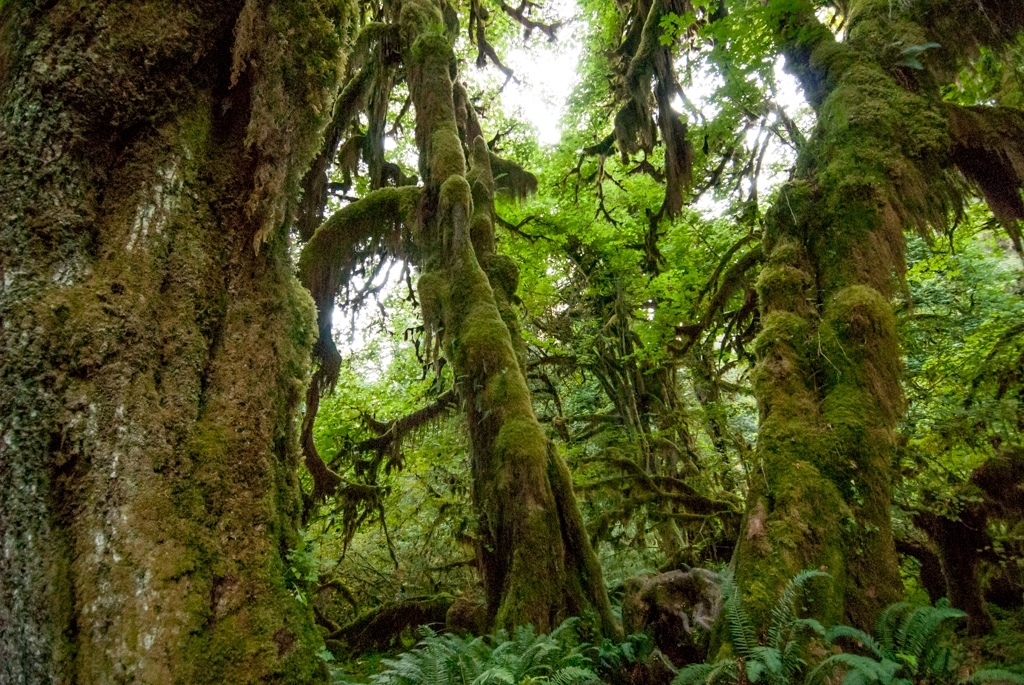 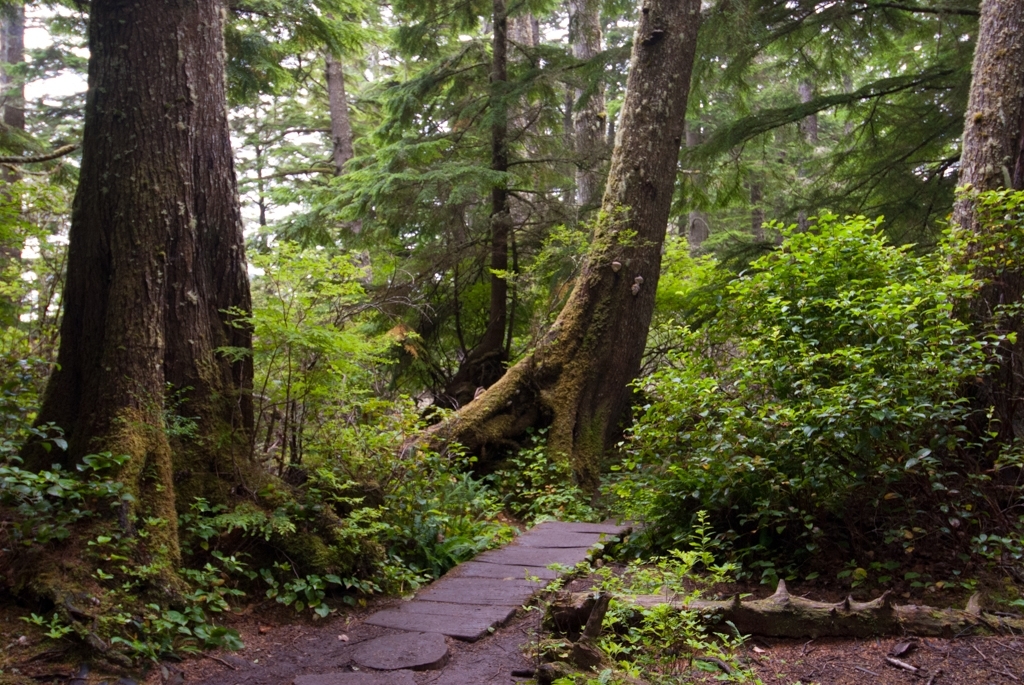 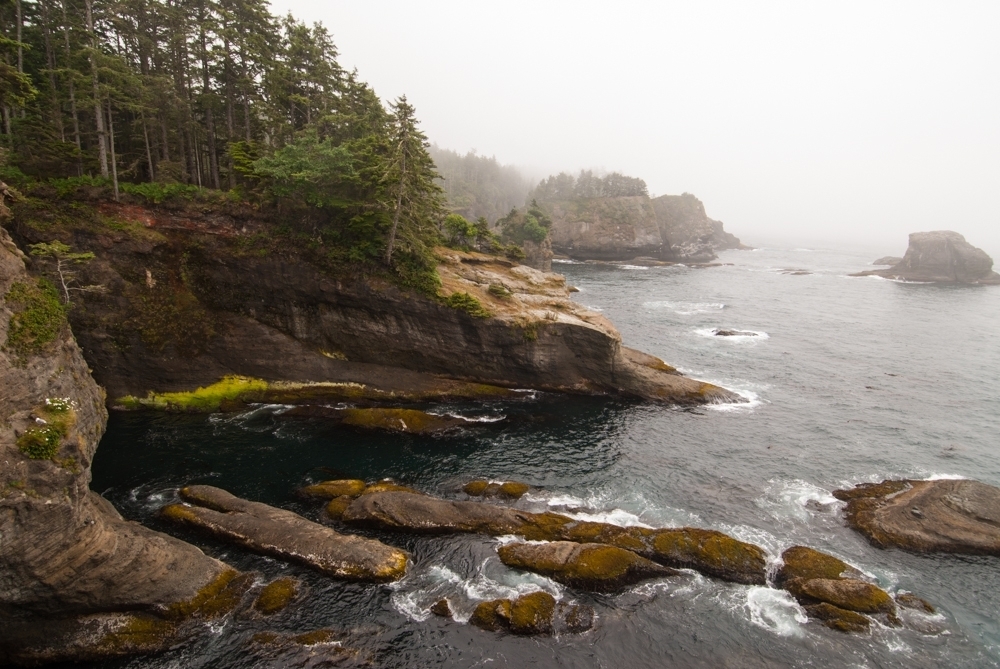 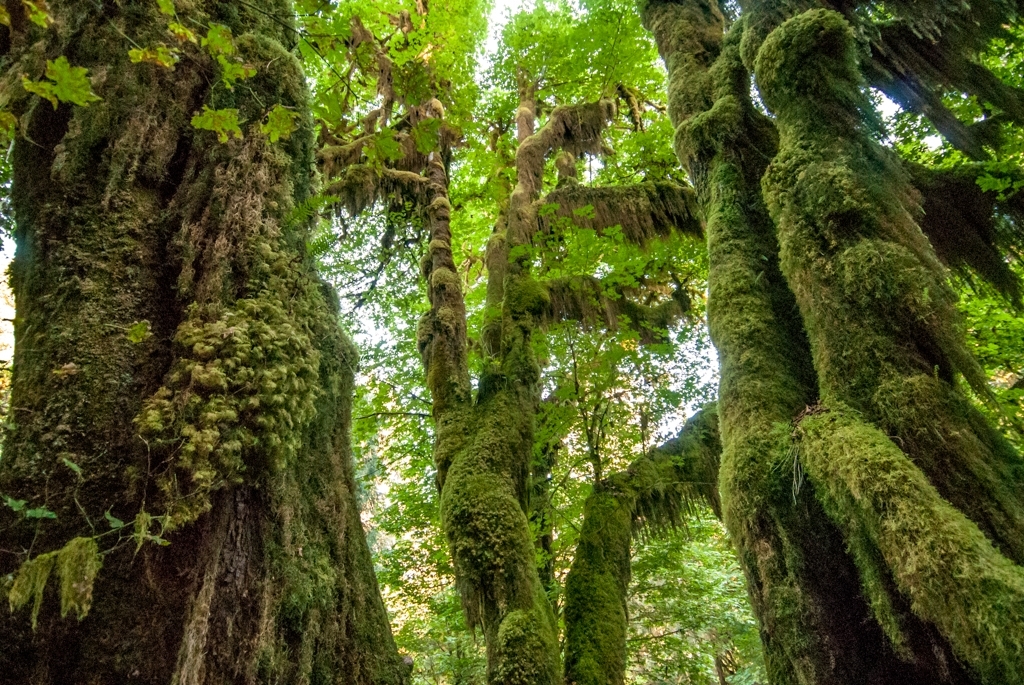 To get from San Francisco to Boston, I took a six thousand mile circuitous route through many national parks. I started in mid July 2013 from San Francisco, having sold or given away all my furniture, and rolled into the Boston area during rush hour on August 17. I travelled alone because I like to eat on my own schedule, pee on my own schedule, fill the gas on my own schedule. I don’t like chatter in the car while I’m trying to drive. I’m in the zone when I drive. I concentrate. I hiked alone except when there might be grizzly bears. Maybe I’m a loner? I don’t know but I had a blast. I was never afraid. I took precautions regarding wildlife.

My first destination was Lassen Volcanic National Park in California. It was full of evergreens and redwoods typical of the forest you’d see in California. I took a longish hike in new boots, luxuriating in the hot weather outside of the city.

Windy Hill Open Space Preserve is a beautiful park in Portola Valley next to Skyline Drive, in the SF Bay Area. See my pictures here. There were lurking frogs, lizards, and tons and tons of wildflowers!

And I took a ton of photos. You can see them here.

I acquired a TICK on my hip sometime during the trip (probably when I squatted to pee off the trail.) I found it hours later and yanked it out, and it tried to craw away. ICK!

There were lovely amounts of wildlife to see and hear. I heard tons of frogs croaking, I heard a very loud turkey gobblin’, I saw a turkey (not sure if it was the same one), Peter saw 5 turkeys himself, we saw deer, and we saw turkey vultures swooping overhead.

The hike was 4.5 miles round trip for me — 2.9 miles to Frog Lake (along Frog Flat Trail), then 1 mile back along Hobbs road (very steep!), then .6 miles back along Monument trail.

I went caving up in the mountains last weekend. (Lilburn Cave).
It wasn’t snowing on the hike in, but there was plenty of it on the way out.

I managed to bruise and cut my knee, make a hole in my BRAND NEW pants, and twist my ankle something fierce. Ow!

I twisted my ankle… getting DESSERT on the way home. 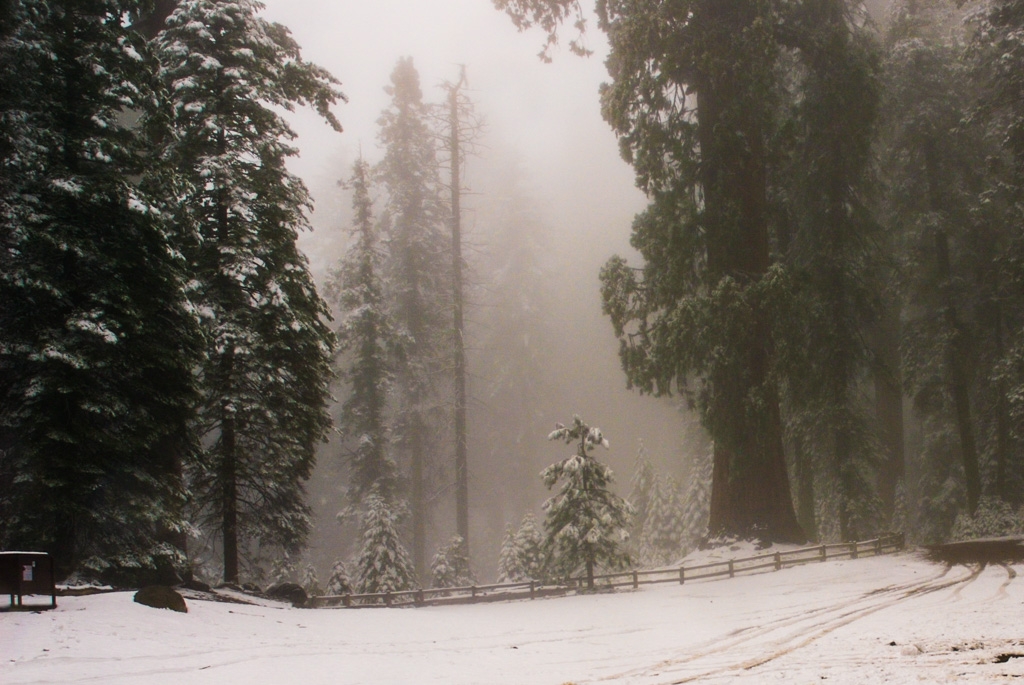